3D rendering software market offers architects, designers, engineers and film producers with the tools which aid them in producing detailed blueprints and photo-realistic images, which they can satisfactorily present to their clients. Demand and competition in the industry have prompted the industry to grow at a rapid rate. In 2016, the market was estimated at 956.2 million then increased to $1.06 billion in 2017 and expected to grow to $2.96 by 2022 as predicted by Market Research Future, an organization tasked with analyzing market trends. The trend shows that the 3D rendering software market is increasingly growing with high expectations for the near future.

According to Grand View Research Inc., the 3D rendering market is expected to grow to about $5.63 billion by 2025 while progressing at a Compound Annual Growth Rate (CAGR) of 22.5% during the forecast period (2018-2025). The growth in the market is attributed to many factors privy to the industry. Here are some reasons why the market will experience tremendous growth over the years:

Visualization and simulation are becoming a core factor for businesses wishing to introduce new products into the market. For instance, let’s focus in the era when architects used to make actual 3D models of architectural designs using cardboards. It was expensive and time-consuming. The emergence of 3D rendering software has made it more accessible, timely and cost-effective to render a 3D model for a client. In fact, it looks more realistic once effects have been incorporated.

The software is not only used by architects. It is also used for various applications such as modeling, visualization, product design, animation, and simulations. This means that one software can be used to perform all the mentioned uses. Therefore, applications of 3D software to real-time marketing, product designing, and training have become a reality. Its benefits such as time management, real-time reviewing and most importantly, cost optimization are guaranteed to propel the market to greater heights. The software allows enterprises to provide attractive and customized products and services.

The industry cannot grow if there is no content to produce. The emergence of new products in the different fields such as architecture, gaming, and marketing industries presents even more opportunities for the 3D rendering software market. Take for instance the gaming industry, which has moved from 2D imaging to 3D imaging and is now moving into the Virtual Reality (VR) concept. This is a whole new ballgame for the market.
The animation is becoming a common film concept. Filmmakers are not just producing classic animation movies but are also incorporating 3D animations into realistic film thus the pressure to create realistic 3D models for realistic cinema.

The marketing industry also needs photorealistic renders for their products. With the evolution of 4K resolution, the film, gaming, marketing and engineering need finite simulations and animations to present to their clients. Content will not be a problem for 3D rendering software users for years to come.

The presence of vigorous wireless connectivity in regions such as the United States of America (USA) has simplified broad acceptance of visualization & 3D rendering software. Being in Europe and having a client in the USA will not limit business between the two. All that is needed is a brief from the client and the final product from the individual tasked with the business.

The aspect that the services offered by 3D rendering software are available creates demand for the same services because if one knows that the service is available, then they would actively seek it out. The demand also ensures continuity of prominent visualization and 3D rendering companies such as Autodesk and Adobe Systems Incorporated. These companies have to compete with one another in a bid to attract more business. Including more features in their software, changing their business model from a one-off cost product purchase into a subscription-based business model is another implication that the market is growing.

Concerns on the Development of 3D Rendering Software

Other findings from the study suggest that application of the software, the product design, and final render will continue to be the key segment in the market that would determine the growth of the market. The software segment is destined to command one-third of the market by 2025.

3D rendering software has a cloud division which is considered a separate market segment from the primary software market. It enables the user to free up desktop space through working and saving their work through the cloud. The study projects that it will continue to dominate the market separately with a CAGR of 23.6% from 2018 to 2025.

The market is graced with prominent players such as Autodesk Inc., Trimble Inc., Adobe Systems Incorporated, Dassault Systèmes, Corel Corporations, Chaos Group, The Foundry Vision Mongers Ltd and Luxion Inc. These major players have committed to providing the best through resourceful annual updates on their software.

With the 3D rendering software expected to grow by $5.63 million by 2025, we hope to see new entrants into the market, improvements to the software and new levels of satisfaction from clients. 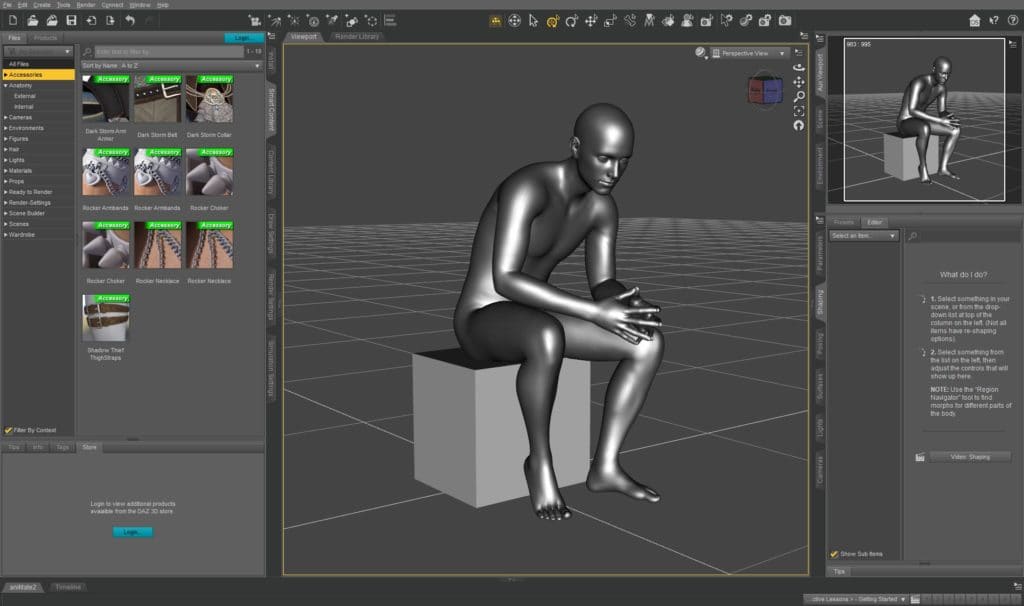 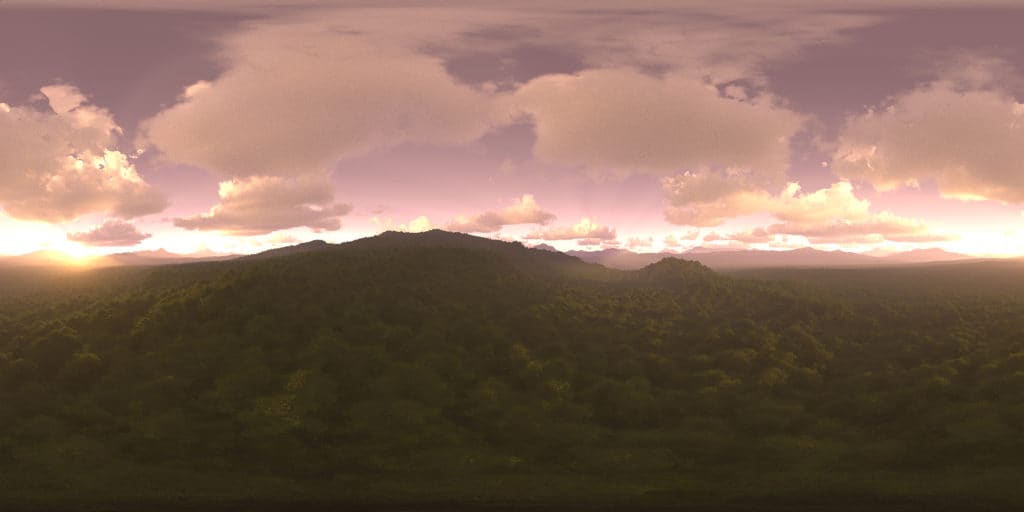 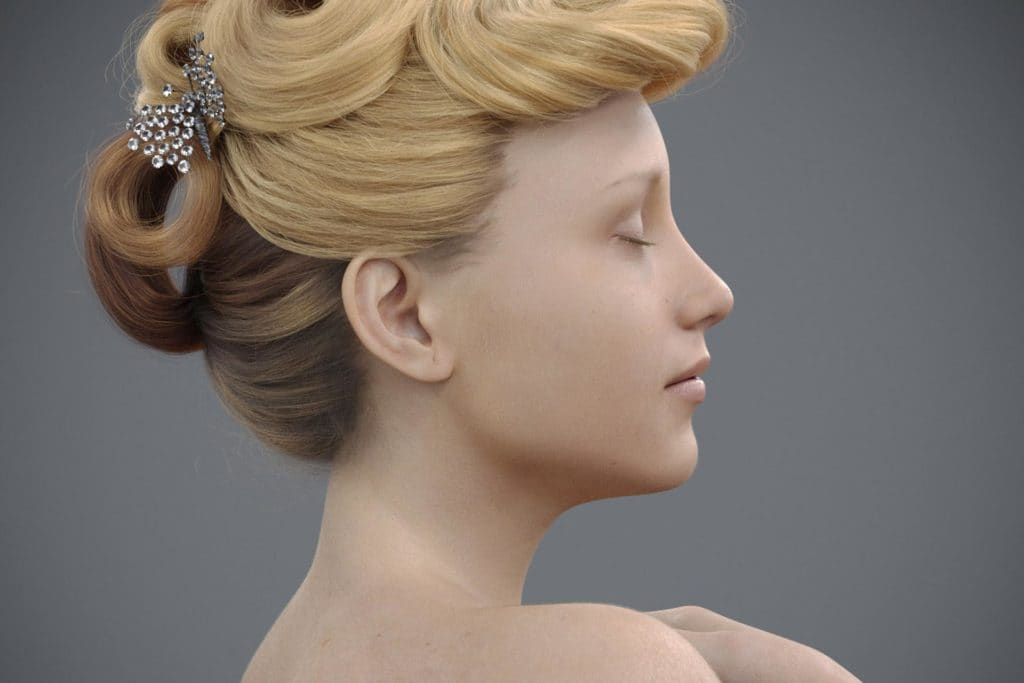